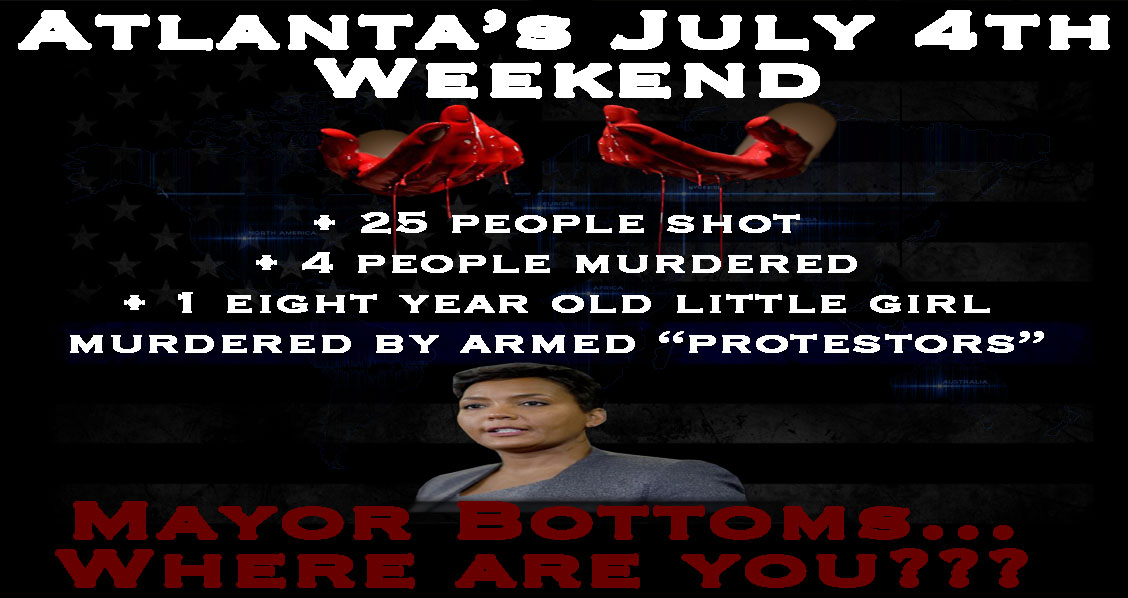 PETITION FOR MAYOR BOTTOMS TO RESIGNSIGN BELOW

Mayor Bottoms,Do your job.  While you’re out politicking and trying to pick up mainstream airtime in the media in hopes of a VP pick under Biden, you’ve lost your city.

You’ve lost control of your city

You’ve lost civility in your city

You’ve lost order in your city

And now citizens are losing their lives in your city.

All because of your inaction and and inability to support those who go out every night into the streets to maintain order.  Your police department is in shambles because you’ve made it known that their use of force policy doesn’t meet your expectations, and yet, you’ve failed to replace it with anything that you DO approve of… so officers are now left with leadership that has led them to a dead-end and they’re leaving for more competent agencies where they can continue to actually help people.

An 8 year old little girl was shot multiple times last night by armed criminals on University Avenue.  The same people who you have told the police to leave alone for weeks now, because they’re just “protesting”.  They’ve literally destroyed the area, burned and looted buildings, shot multiple people, vandalized the GSP HQ, set up roadblocks to only allow entrance to people of color, and now they’ve murdered a child.

“With the hate and misinformation being directed towards law enforcement officials today, now more than ever, your support is needed to bring these benefits to fruition for our officers out there protecting lives every single day and night.”

Home
About Us
Services
Shop
Blog
Contact Us
Donate Now 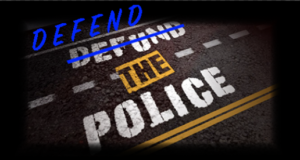 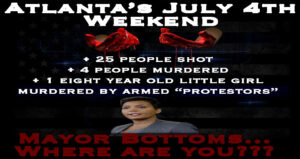 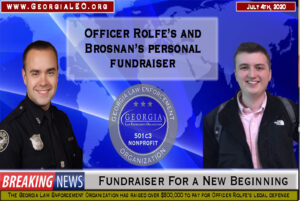 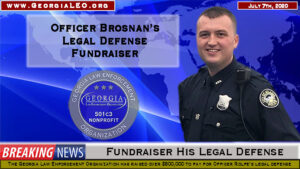 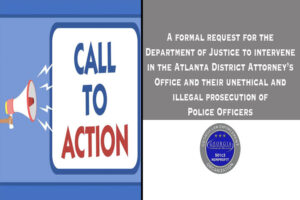 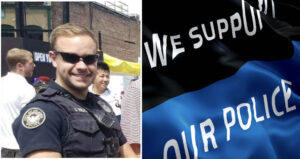