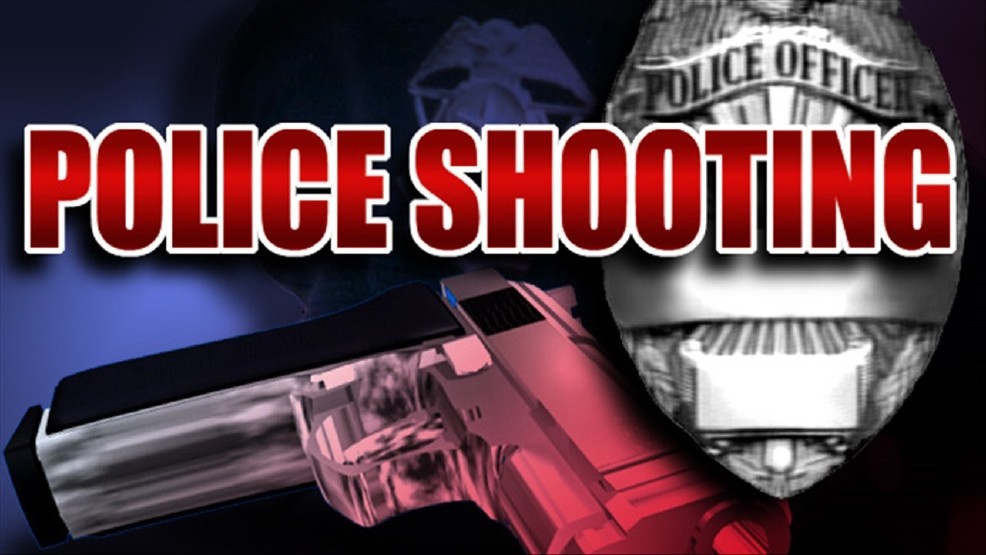 An officer using a firearm is always a hot button issue, because nobody wants to see a life taken. What is almost always forgotten is that no one wanted to see a life taken less than the officer who was forced into that response. The job of a police officer requires them to contact angry, hostile, and irrational individuals; and sometimes deadly force is the response necessary to protect the life of the officer or an innocent civilian.

REALITY: Cops shoot to stop the threat. The reality of internal ballistics (the science of what a bullet does after it hits a person) is that the only way to stop a determined attacker is to hit them with several rounds in the center of mass. It isn’t like playing ‘tag’ or like a video game; people don’t just stop when they are touched by a bullet. If a person doesn’t choose to stop, the bullet(s) must cause enough trauma to make the person incapable of continuing their action. Whenever the threat is ended, the shooting stops. Plenty of people are shot and live, but the reality is that it is NOT easy to stop someone by shooting them. Even an individual who has sustained a mortal wound might still be fighting.

MYTH: Officers could just shoot someone in the leg if they wanted to stop them

REALITY: Right off the top, it is unconstitutional to do so. It is considered cruel and unusual punishment to employ a firearm in that manner. Either an officer felt deadly force was necessary, or he should use a lesser response.

We could just leave it at that, but that’s too much of a cop out, so let’s discuss WHY it has been deemed unconstitutional. For one thing, that’s an extremely difficult shot to make. The target is quite narrow, and in continuous motion as the suspect charges the officer. Under the best of conditions trying to hit the leg is challenging…to be generous about it. But in a life or death encounter, the officer’s fine motor skills will be eroded by the stress of the encounter making the shot, turning a leg shot into a very low probability feat.

Assuming a round does hit the leg, then what? The only way a shot to the leg would immediately stop a threat is by shattering one of the bones. Handgun rounds do not generally have that kind of power. Any shot to the muscle or blood vessels of the leg WILL NOT immediately stop a person. MANY people have been shot in the leg and not even immediately realized it. Others have quite literally been able to walk it off.

And it isn’t like a shot to the chest is fatal, but a shot to the leg is no big deal. While it is very difficult to find a shot to the leg that will immediately stop a threat, it is actually comparatively easy to find shots to the leg which eventually prove fatal. Human legs have very large blood vessels which are essentially unprotected, and while a handgun round might not have the power to destroy the bone, it can easily shred the femoral artery. That kind of wound won’t stop someone immediately, but is frequently a mortal wound. On the other hand, two rounds through the lung will cause someone to stop, but is comparatively survivable.

Basically, there is no way to shoot someone in the leg which would cause someone to stop *before* they could reach and kill the officer. The suspect may die from the wounds later, but it did nothing to stop the threat. And that’s why the Supreme Court deemed such use of a firearm unconstitutional. Because it doesn’t stop the threat, even if it kills them.

MYTH: If cops had enough proper training, they could just disarm someone with a knife

REALITY: The first thing you are taught in any class for unarmed combat against a knife-wielding attacker is that you WILL get cut. There is no training, and no number of officers that can ensure officers won’t be seriously injured in that fight. Yes, training will ensure the officers prevail in taking the knife away from the suspect, but not before the suspect is able to inflict serious injury on the officer(s). All training on fighting someone with a knife says you don’t do it unless you are trapped and out of options. Most of that training (for military and law enforcement) is on how to protect yourself from serious injury until you can get the distance necessary to draw your firearm. Even Jackie Chan doesn’t always catch and disarm the knife every time, and his fights are choreographed in advance.

MYTH: There is no reason for officers to handcuff someone after they are shot

REALITY: Shot does not equal dead. It doesn’t even necessarily equal incapacitated. Just because someone is on the ground after being shot doesn’t mean the shock won’t wear off in a minute or two. Officers handcuff the suspect when they are down like that because they don’t need to use any further force. Once the suspect comes out of shock, they could very easily become violent again.

MYTH: What the cops said the suspect did doesn’t make any sense. The cops can’t even make up a good story

REALITY: The actions of a suspect may sound ridiculous to someone sane and sober, but not everyone is making decisions in a clear frame of mind. Yes, no one of good judgment would reach for a concealed weapon when officers have their weapons drawn, but someone in an altered mental state (including someone suicidal) isn’t making sound, logical decisions. What seems crazy to us, seemed like a perfectly good idea to that suspect at the time.