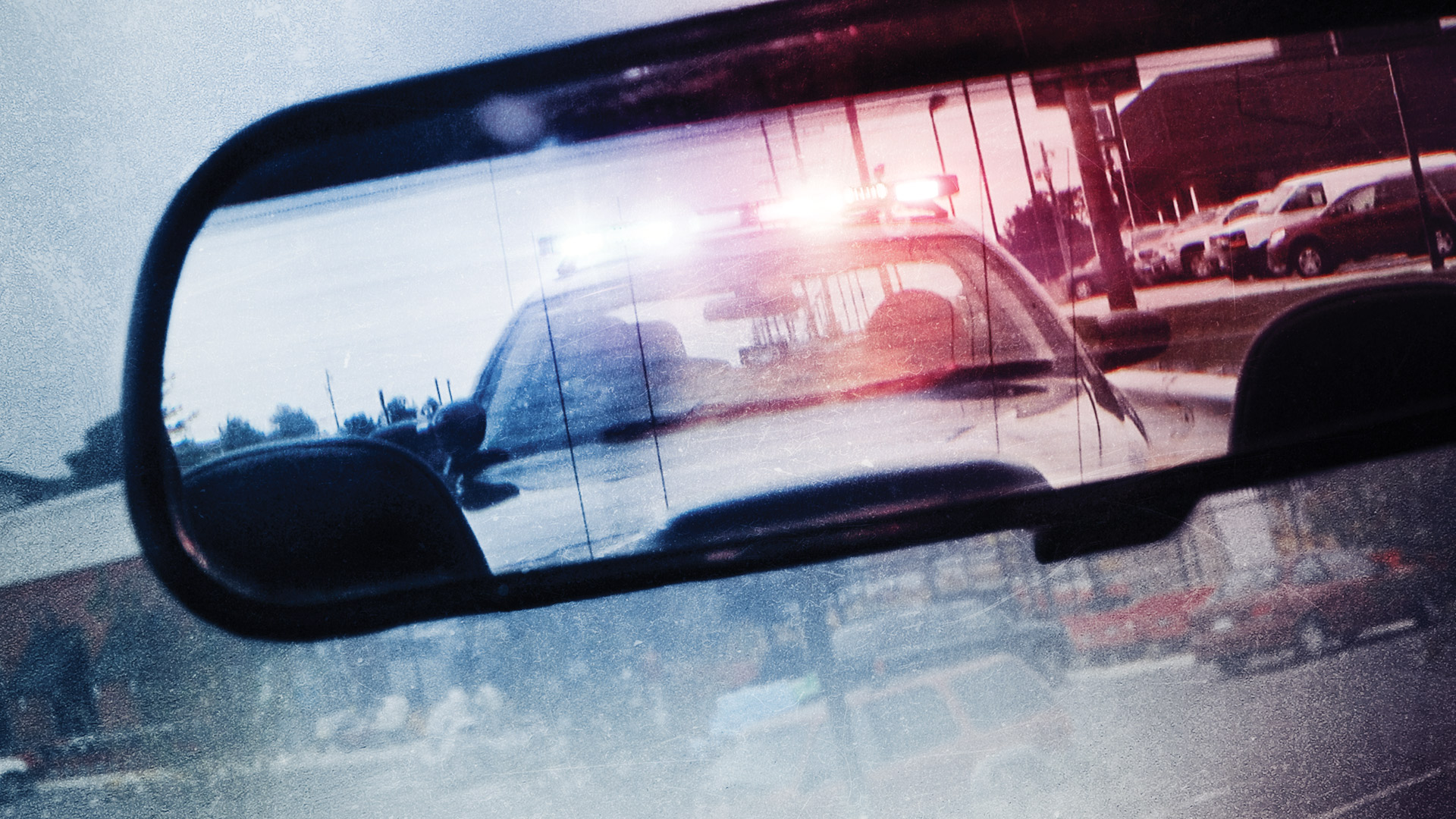 Traffic stops are the most frequent point of contact between the average citizen and the police, and there is a lot of misinformation floating around about the rights and obligations of officers and citizens at a traffic stop.

This topic will be continued in a future article, so if there is anything specific you’d like to see addressed, please let us know.

MYTH: Cops can’t make you get out of the car

REALITY: A police officer can, at any time during a traffic stop, and for any reason, order the occupants of a vehicle out until the traffic stop is over. [Decided by the Supreme Court in Pennsylvania v. Mimms and extended to cover passengers by Maryland v. Wilson]

This does not mean that they can search the vehicle without probable cause, but does allow them to complete the stop in a manner they deem safest for all involved. This may be because the occupants of the vehicle have been making furtive movements and officers want to limit access to possible weapons, traffic and road conditions make the driver’s side window a dangerous place to stand, or there are multiple occupants distracting and interrupting the interaction between officer and driver.

Also, at any point if the officer has the reasonable suspicion the driver or passengers are armed and dangerous, he may conduct a pat down for weapons.

In short, if you are being detained, the interaction between you and the officer doesn’t have to take place exactly where you are first contacted. The officer can lawfully give you orders for you to move somewhere (within reason) to facilitate a safe and efficient investigation.

MYTH: Make sure you ask if you’re being detained

REALITY: If a police officer uses their lights to pull you over, you are being detained. They are using their authority to restrict your freedom of movement based on at least reasonable suspicion, so you are not free to go until the conclusion of the traffic stop. You can be legally held until the officer can finish issuing a traffic citation, concludes his investigation into the offense(s) he has reasonable suspicion about, or releases you with a warning.

Now, if you are sitting in a parked car and a police officer just walks up to you, they may be attempting to engage in a consensual encounter and it would make sense in that instance to ask if you are being detained or if you are in fact free to go. But if he specifically uses his authority as a police officer to make you stop, that’s a detention.

MYTH: Cops need to tell you why you’re being pulled over

REALITY: As with any other investigatory detention, the police only need to tell you that you’re being detained. Not why. While the officer may have pulled you over for some minor traffic infraction, they will frequently be attempting to investigate the reason for that infraction. You failed to maintain your lane of travel, but was that because you saw a small animal dart into the road, or because you are too intoxicated to drive safely? You made several turns without signaling as you wander through a neighborhood, but was that because you got lost and frustrated trying to locate an address, or because you were trying to duck on the police to avoid having the plate run?

If you are being given a citation for an offense, then the officer does need to tell you exactly what the citation is for.

MYTH: You don’t have to stop immediately

REALITY: You are required to yield to flashing emergency lights. You don’t have to slam on the brakes and swerve to the shoulder, but you are required by law to safely and efficiently move to the side of the road, regardless of whether the emergency vehicle wishes to pass you or pull you over. Failure to do so can get you cited. The letter of the law says to pull over when signaled.

That being said, officers are reasonable. If they intend to pull you over, especially at night, they will try to wait until you are somewhere safe to pull over. But, if you don’t feel comfortable pulling over right there, but signal your intention to do so (hazards, turn signal, etc), the officer will have some understanding if you continue a few hundred feet to a parking lot, or turn just onto a side street.

Keep in mind, if you fail to pull over when signaled, that is technically an offense. Furthermore, for the officer who does not know your intentions, your delay in pulling over will raise suspicions about you (trying to hide contraband, prepare a weapon, intending to flee). Be prepared for the officer to be more defensive on initial contact with you. They don’t know anything about you yet and have no way of knowing why you didn’t stop when signaled.

So just remember, if you do choose to delay pulling over when signaled, you have broken the law; be reasonable with the officer, and he will be reasonable with you. Acknowledge what you did and explain why, and the interaction will go much more smoothly. If you have a reasonable justification for why you didn’t stop right away, the officer will certainly take that into consideration. “Sorry officer, I did see you behind me, but really didn’t feel comfortable stopping half a block back. I don’t know this neighborhood well and it is pretty dark. I felt more comfortable driving to the end of the block to this convenience store.” Something like that is going to sound pretty reasonable to most officers.